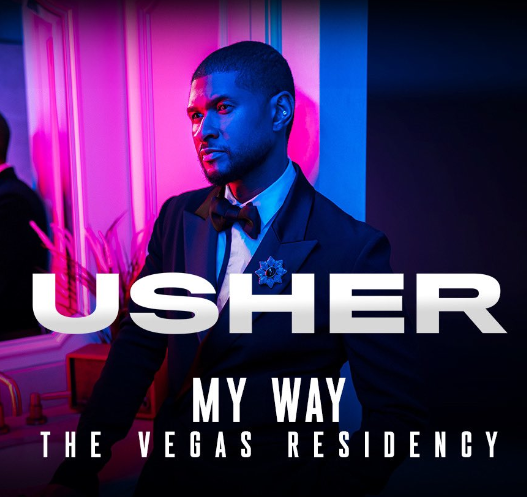 Must see Vegas shows and Residencies 2023!?!

Planning a trip to Vegas in 2023 and want to know who is going to be in Vegas this year? Although dates are still being announced, we’ve compiled a list of all the latest residencies/shows that have been released so far…. Drop us an email with your travel dates, group size, and any particular requirements/ requests and one of our Vegas experts will send you a FREE detailed itinerary tailored to your specifications.

Huge names like Usher, Bruno Mars, Bryan Adams, Sting, Maroon 5, Rod Stewart and Katy Perry have all signed residencies in Sin City. Usher, Bruno Mars, and Maroon 5 will be taking over the Park MGM throughout the year, while Katy Perry is set to wow crowds at Resorts World during her residency. Rod Stewart, a musical icon, will be performing at one of the most iconic hotels on the Strip: Cesar’s Palace. Dates will vary, but these aren’t just any concerts, so if you’re in town while they are showing — don’t miss your opportunity to see them.

One-off shows that will be taking place in Las Vegas include Adele, Taylor Swift, RHCP, Ed Sheeran, Pink, The Jonas Brothers, Elton John, Muse, Culture Club, Depeche Mode, and Foreigner. Other huge names are sure to be announced as the year wears on, but these alone are reason enough to fly out to Vegas and catch one. 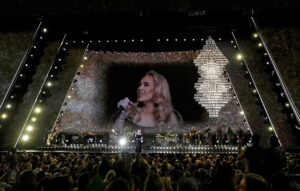 One-off shows that will be taking place in Las Vegas include Adele, Taylor Swift, RHCP, Ed Sheeran, Pink, The Jonas Brothers, Elton John, Muse, Culture Club, Depeche Mode, and Foreigner. Other huge names are sure to be announced as the year wears on, but these alone are reason enough to fly out to Vegas and catch one.

If Festivals are your thing, then this year will have you saving up for multiple visits. The epic emo show When We Were Young, which had its debut year in 2022, will take you back to the days of skinny jeans, studded belts, and heart-wrenching jams… especially once Blink 182 takes the stage. If you prefer House and EDM, EDC will provide you with all the artists you need to dance, shuffle, and lose yourself to under a neon sky. If you’re more hardcore, Sick New World has you covered, featuring the more intense bands that induce moshing and head-banging. Life is Beautiful is always worth it if you plan to be in town during the festival, and massive artists like Calvin Harris and Arctic Monkeys are just a few name drops from past years. I Heart Radio is another fest you won’t want to miss, and with so many options, you’ll be sorted no matter when you pop out.

One of the best parts about Las Vegas is that you don’t have to wait for a concert or festival to see some of the biggest names in music. The clubs and pools provide epic lineups, all with the bonus of an open atmosphere where you can dance, drink, and devolve into debauchery while listening. Upcoming DJ residencies include Tiesto, Marshmello, Diplo, Chainsmokers, Calvin Harris, Afrojack, Martin Garrix, Kaskade, Steve Aoki, Lil Jon, Chris Lake, Pauly d, ZEDD… and more are likely to be announced any minute, so if those didn’t tickle your fancy, just stay tuned.

As for the Hip Hop scene, names like Jack Harlow, Gucci Mane, Rick Ross, DJ Mustard, Fabulous, Nelly, 50 Cent, and more plan to take over stages around the city, providing music lovers with precisely what they crave. 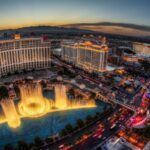 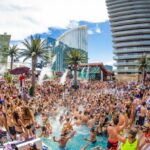